In the PDS Fourms Bowwow has had a total of six avatars. The list is accurate as of December 24, 2012 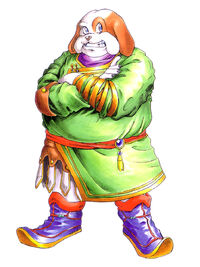 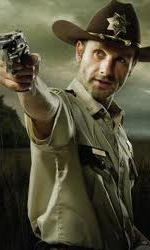 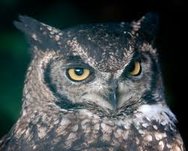 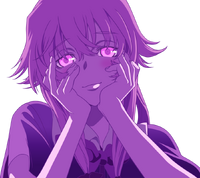 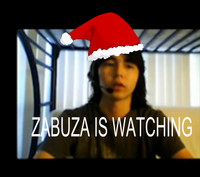 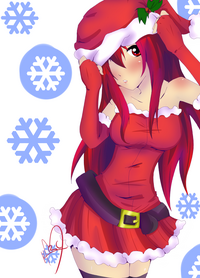 Retrieved from "https://postdissolutionsphere.fandom.com/wiki/Avatars_of_Bowwow?oldid=5339"
Community content is available under CC-BY-SA unless otherwise noted.